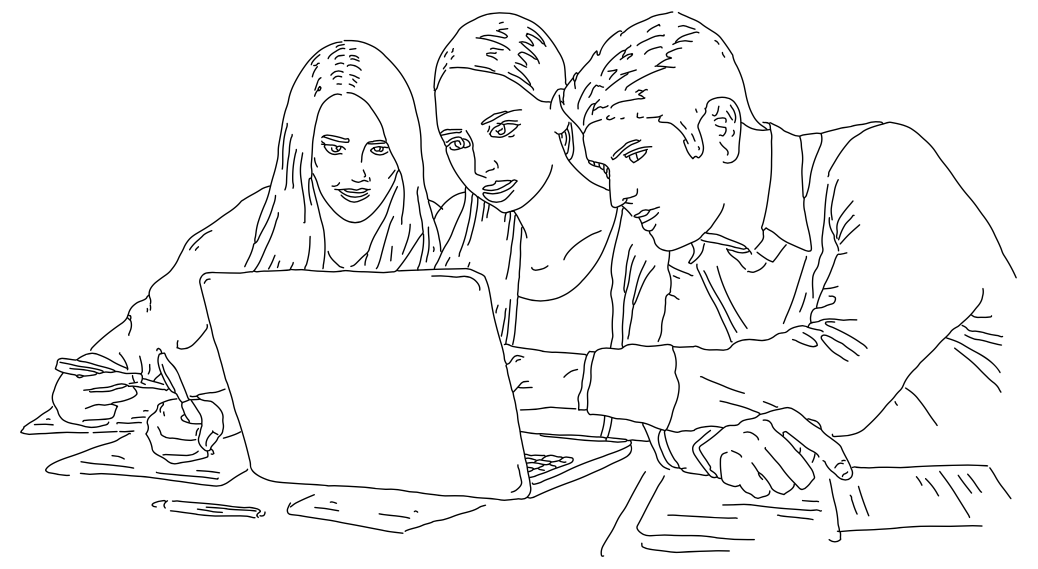 The nature of work is rapidly changing. Globalisation, mobility and new technologies are all impacting not only what jobs we have, but how we do them.

A clear example of this is automation. From computers that can grade essays with the accuracy of a professor (in a fraction of the time, no less) to machines capable of diagnosing illness with finite precision, automation and artificial intelligence are redefining the future of work.

Automation is thought to increase workplace efficiency and economic output. Proponents of automation are calling for Australia to accelerate the rate of automation in order to boost national productivity. But, at the same time, automation is also predicted to replace some jobs all together, particularly within routine, process driven occupations.

"Since the dawn of the industrial age, a recurrent fear has been that technological change will cause mass unemployment." Kenneth Rogoff

The extent of this remains unclear. On one hand, a report by the Committee for Economic Development of Australia estimates that up to five million jobs are likely to be automated by 2030. Yet, the McKinsey Global Institute notes that the proportion of jobs that can be fully automated using current technology is less than five per cent.

What does seem to be agreed upon, though, is that partial automation—where only some activities that make up an occupation are automated—is likely to impact on most jobs

Growing partial automation will mean we spend less time on routine, manual tasks and more time focused on people. We will also spend more time solving strategic problems and working creatively. Even with advanced machine learning and big data, computers rely on specific, repetitive data to complete tasks. Humans, on the other hand, are able to understand numerous complex tasks that a machine is unable to process.

Being human is now a skill in and of itself. While machines excel at frequent, high volume tasks they can’t compete with humans for creativity and innovation. A computer can’t complete non-cognitive tasks without data. An example highlighted by Anthony Goldbloom in a recent TED talk is that of physicist Percy Spencer. Working on a magnetron during World War II, Spencer noticed his chocolate bar was melting. Combining his understanding of electromagnetic radiation and cooking, he was able to make the connection between the machine and the chocolate bar. And voila, the microwave was created.

It is likely that with new technology will come new jobs. It is, however, easier to predict which jobs will disappear than it is the ones that will be created. The jobs most at risk are taxi and uber drivers, who will soon be replaced by self driving cars, along with paralegals, bartenders, receptionists and fast food cooks.

So what can we do to prepare for all this? Stay tuned. Our new report, Redesigning Work, will be published soon.

Read more about our upcoming report, Redesigning Work, or reach out if you’d like to be notified when the report is published.