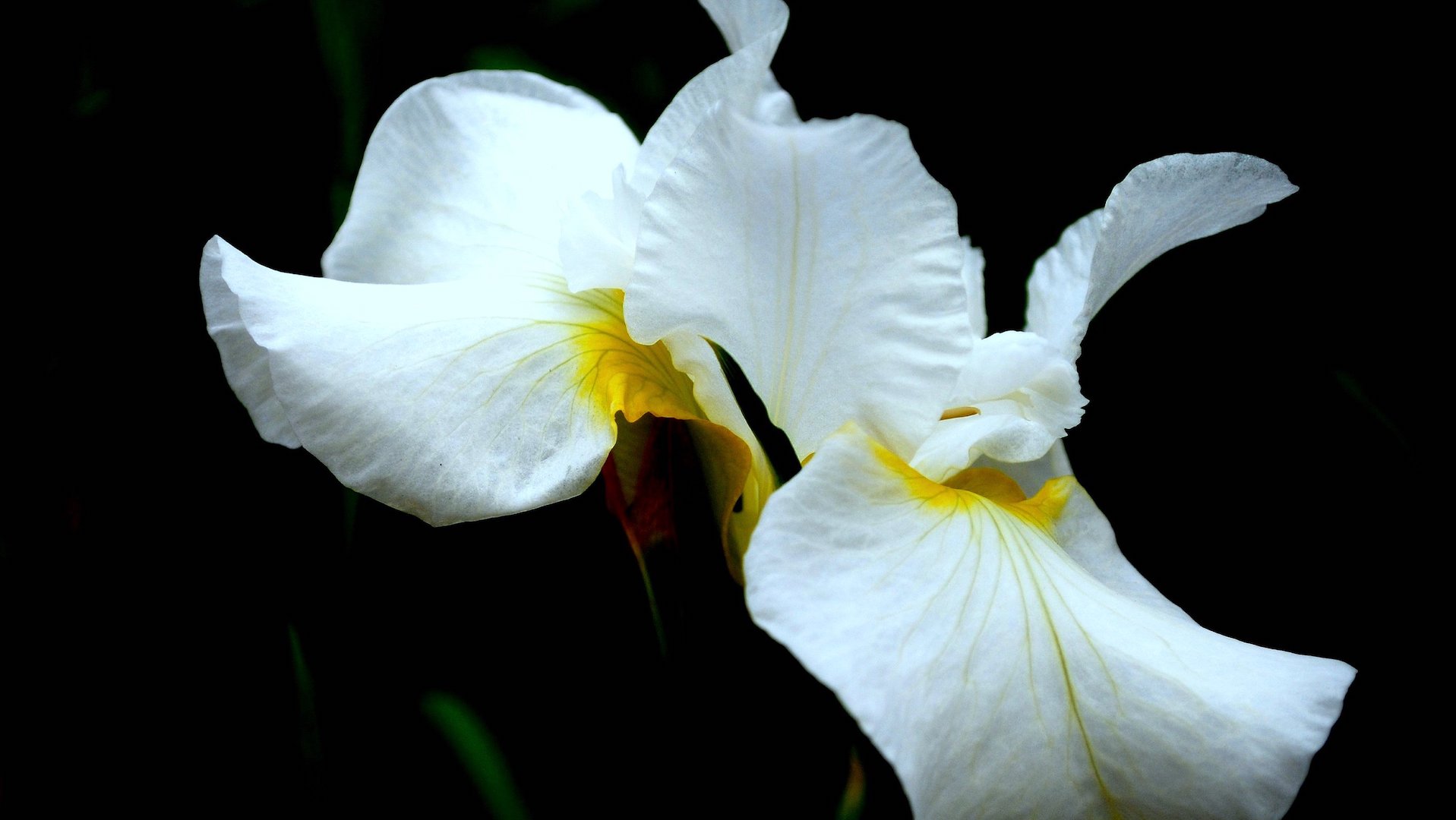 When design gets personal

Several months after joining the project group exploring the future of death and ageing in Australia, Peter Roper shared a deeply personal experience: the death of his identical twin brother.

Daniel died in August 2011 at the age of 25, from cancer. At 18, a melanoma was removed from the centre of his back but, years later, the cancer came back, metastatised and tumours grew throughout his spine, ribs, liver and lungs.

Eight months after learning the cancer was back — a period that included time at the Peter MacCallum Cancer Centre and a world-first gene therapy trial at the Austin Hospital — all treatment options were exhausted and Daniel opted to return home to die.

“Daniel wanted to come home, to be in a familiar place and to have family around him. We made sure he had what he wanted. That made a huge difference to his peace of mind. He had become very philosophical.”

Peter, who is a design researcher and content strategist at Portable, says he wasn’t opposed to talking about Daniel’s death at work, but he still found it difficult to bring up, even in the context of a research project into death and ageing.

“Everyone could opt in, or out, of the project, and we have strong formal and informal support systems here at Portable. But it took me some time to bring up the fact that I had that experience of my brother dying.”

He says this highlights one of the key themes of the research: a major part of the challenge in death and ageing is enabling conversation. One tool Portable developed to enable conversation was LYMBO, a survey that asks participants to imagine their ideal last days.

“Out of all the people that took our LYMBO survey, unsurprisingly, nobody said that they want to die in a hospital or other medical facility, yet most people do. 90% of deaths are expected, yet most people die without a will. So it's definitely not just me that has difficulty talking about death in a real, personal, non-abstract way."

Peter notes that it’s often easier to talk to a stranger about death than a friend, family member or colleagues.

“We off the important conversations for later, until later becomes too late. As a community we should be trying to reposition death back into being part of the cycle of life. That means it becomes something we're more open to talking about during life, designing cemeteries as places for living as well as memorialisation, and using other life events to prompt people to express their wishes, like we do with organ donation when we get a driver license.”

Peter says his experience is inspiring, because he’s seen first-hand the positive aspects of a death at home.

“Most people want to die at home. The big question is how we can enable more people to die where they want to die. Surely there's an opportunity to give people the end-of-life experience they want, while also reducing the burden on the healthcare system.”

But making that available to more people isn’t easy. “Mum and Dad were semi-retired, so they were able to be around the whole time, and my mum had been a nurse for 30 years so she knew what to do,” says Peter.

“Doctors and nurses we spoke to during our research said that two people, full time, is what’s needed for someone to die at home. Not many people have that available, especially older people.”

“It applies to aged care, too,” he says. “The government is shifting the funding ratio from residential aged care to at-home care. For people who want to, and are able to, care for someone at home, where are the tools and resources to help them?”

The Portable report 'The Future of Death and Ageing' was released in November and has attracted a lot of interest.

“The next stage for us is putting together a multidisciplinary group of experts to help us determine and take our next steps. We want to see which of the ideas we explored are most useful and develop those further.”

Peter hopes this work leads to new ideas and important questions being asked at the policy level, in health and legal systems, and within communities to improve death literacy, awareness of choices and the experience of people close to someone who's ageing, dying or dead.

Download a copy of 'The Future of Death and Ageing in Australia', Portable's report on its year-long exploration of end-of-life experience in Australia.

To express interest in joining Portable’s advisory group and contribute to improving the experiences people have in the systems that surround death and ageing, send an email to the team at death@portable.com.au

And you can read more about our speculative concepts that could help people plan their end-of-life experience, help loved ones navigate the processes that follow death, and share information that empowers, educates and helps guide conversations about death.