Redesigning Poetry for the 21st Century 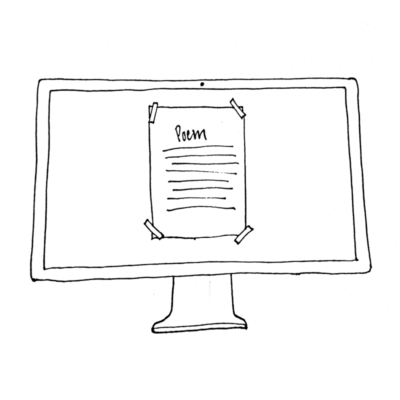 The art of poetry has been in existence for thousands of years. The leading poetry website in the world, Poets.org, is not quite that old, but it had not been updated since 1996. Public poets were feeling out of date in the modern age.
When the team from the Academy of American Poets approached us as a partner, they had these main concerns: 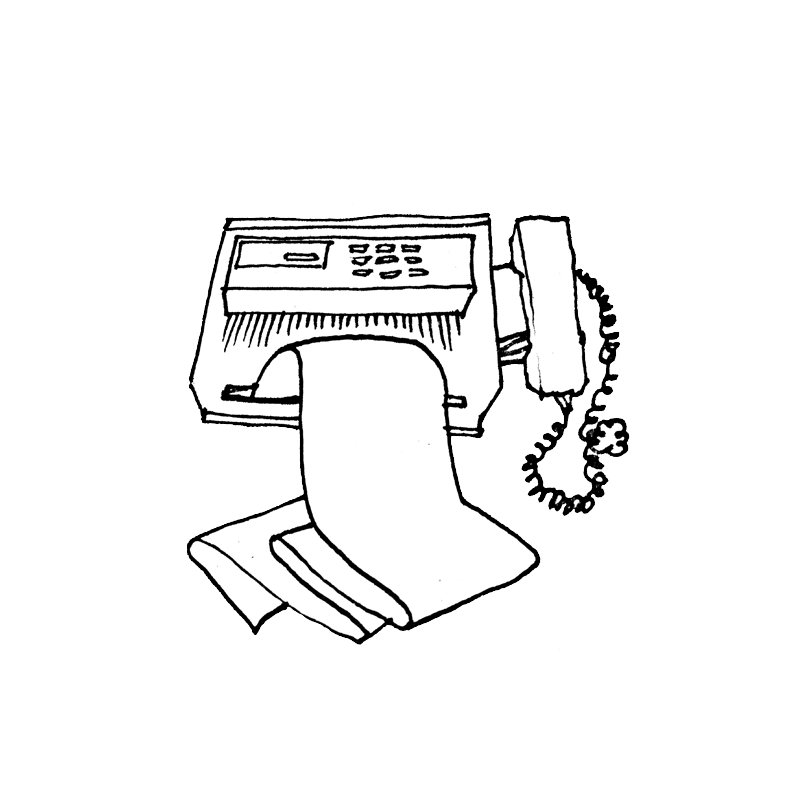 While Poets.org was the most traffic poetry global site of poetry in the world, the infrastructure supporting it was outdated, hard to use by staff and complicated to get your head around. There were tens of thousands of artefacts across different document formats from images to videos and sound recordings. Where do we start? 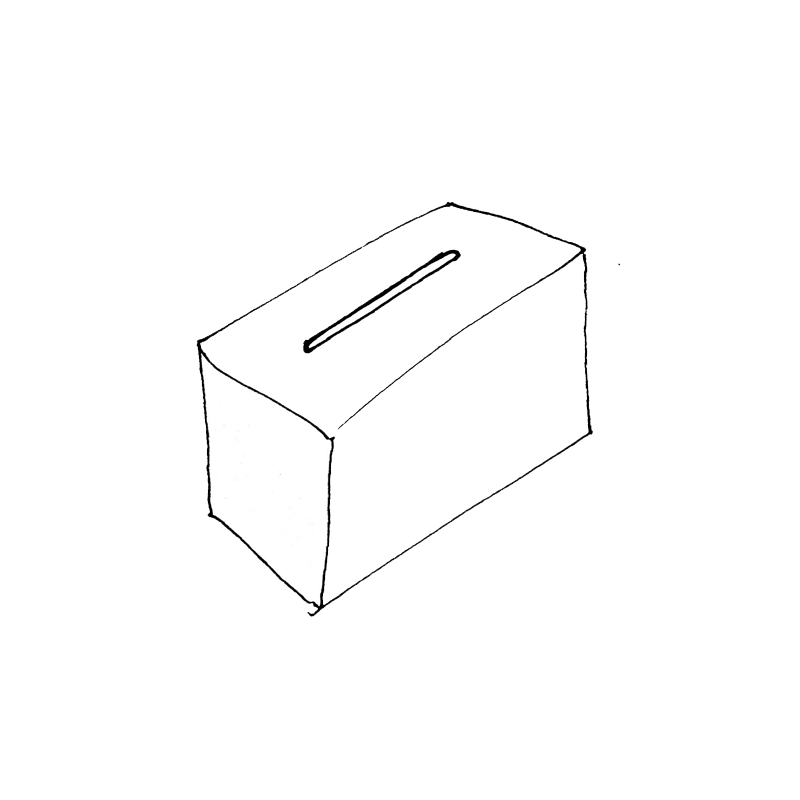 How do you make poetry accessible and digestible for modern audiences? This was a grand design challenge that meant exploring not only how poems were presented on a screen (instead of a page) but how they could be shared and viewed across multiple platforms including mobile and the native apps of social networks. 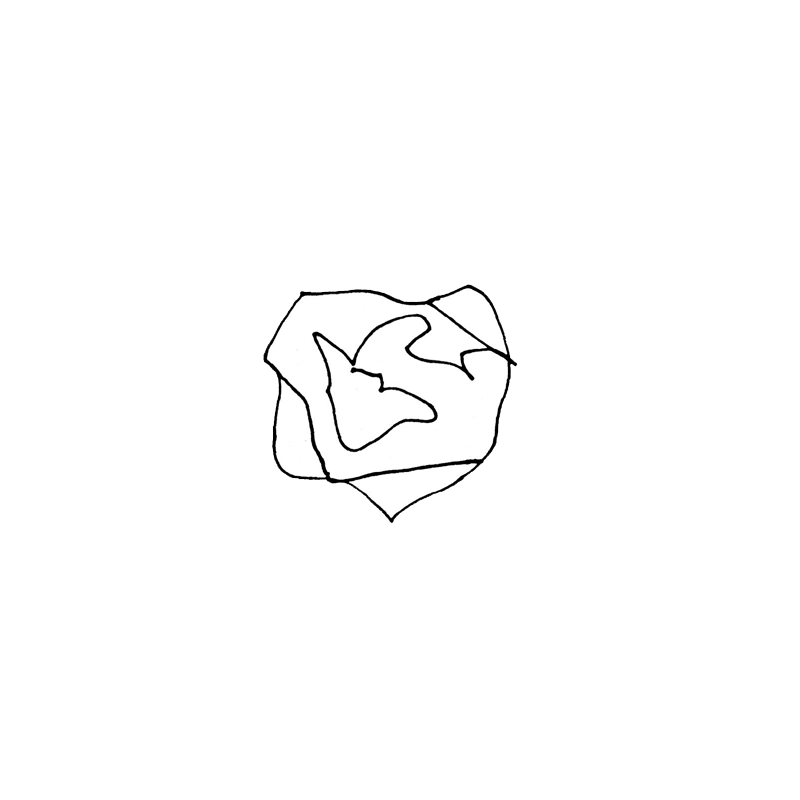 Poets.org is what the public engages with, but how do we incorporate the Academy of American Poets, the New York based organisation that sits behind Poets.org, and all of its work into the digital identity of the site?
We commenced work on the project in August 2014 along with our design partners at Project Projects, based in the Lower East Side. Through a series of internal ideation sessions and co-design sessions with the Poets.org team we imagined what the future of poetry online could look like and set to work realising that vision.

As a result we worked to address the following challenges: 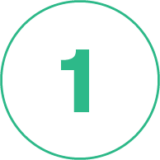 The technical considerations for the Poets.org project dominated the early stages of planning and discussions and for obvious reasons. As part of our approach, we chose Drupal 6 as the framework to drive the content management system of the site. To manage the very high traffic load we worked with Acquia as a hosting partner and overlayed Cloudflare for caching. 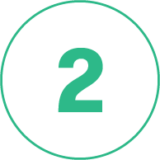 The next challenge was migrating 60,000+ pieces of content across from the existing site, which was built in 1996 but had a range of hacks performed since its birth. This was an extremely labor intensive job. Content types were different in many instances, so while the migration scripts we wrote were useful, we had to employ a team to manually go through content. 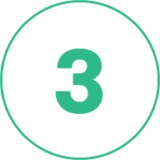 One of the challenges was keeping the “form” of poetry the same when shared by people across the internet. A poem is not just a sequence of words. Line spacing is incredibly important to the structure of a poem. So we invented an embeddable poem format that allowed the public to embed poems easily into blogs and social networks for the first time. 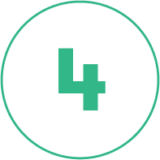 Creating a new way of sharing poetry was not enough for the project team. Lead by Commercial Type founder Christian Schwartz and guided by Project Project’s design lead Rob Giampietro, we created and encoded a brand new font for Poets.org. “Poets Electra” was born as result and can be seen across the site. 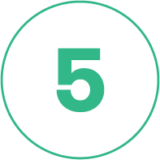 Making poetry mobile was by far the overarching theme of the Poets.org project so that meant that a great deal of consideration was given to how poetry could be presented and read on an iPhone or Android device. In the end we created an adaptive mobile theme, opting for more control and precision over what responsive styling offered in 2014. 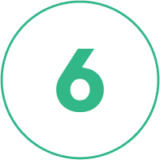 Finally, to add to the many moving parts of the project, as a team we committed to launching the new platform during national poetry in March 2015. After a few false starts and last minute enhancement, we launched the platform in the third week of National Poetry Month.


With the new Poets platform you can see a range of skills and expertise at work:
Drupal Development and Cloud Hosting 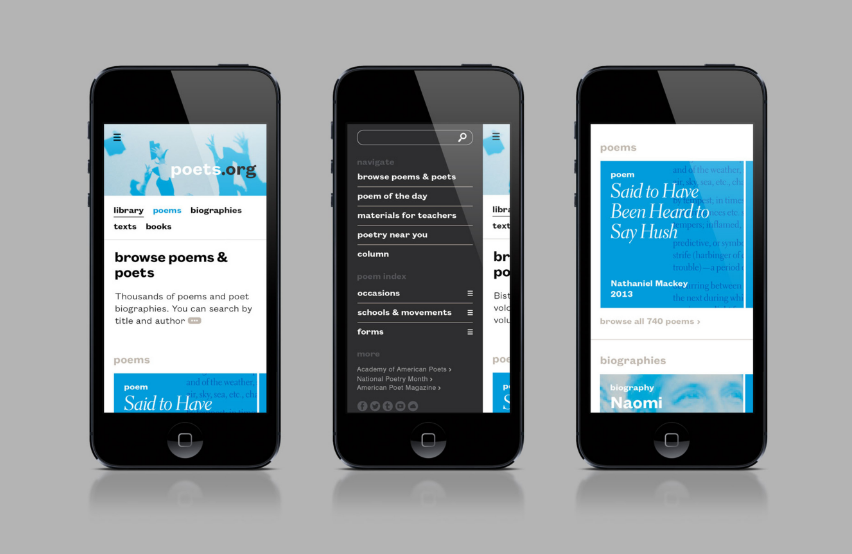 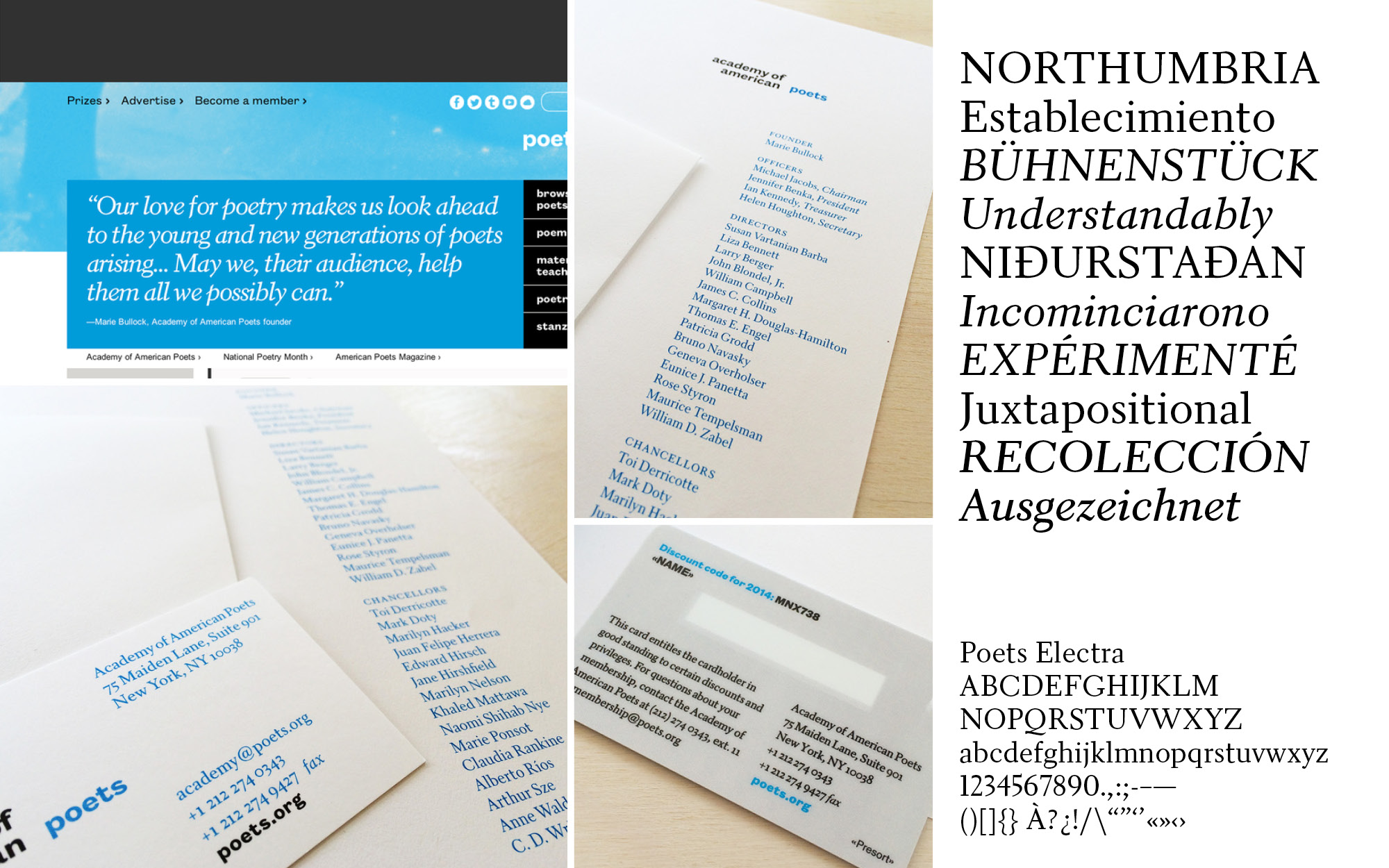 As a result of our work, Poets.org has grown and continues to be one of the most highly trafficked platforms for poetry in the United States and beyond. 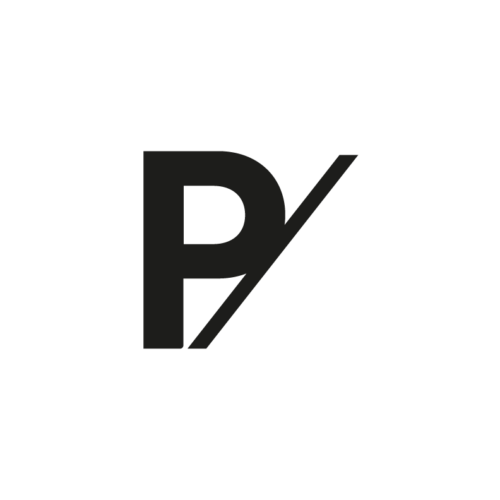 Make change within your organisation

Contact Simon, and tell us how you want to change your organisation.
Call 1300 323 179 or email simon@portable.com.au 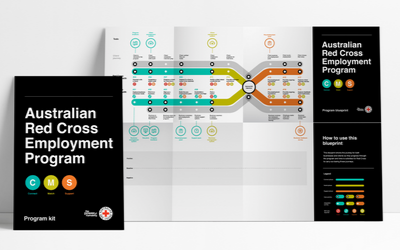 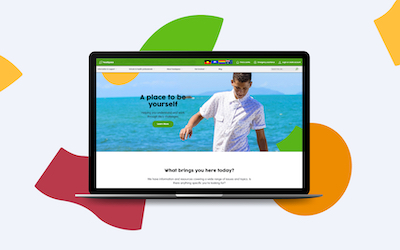 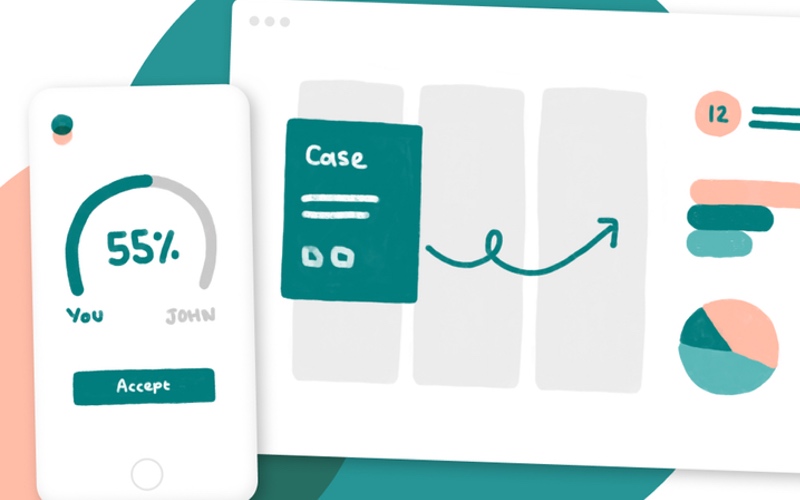